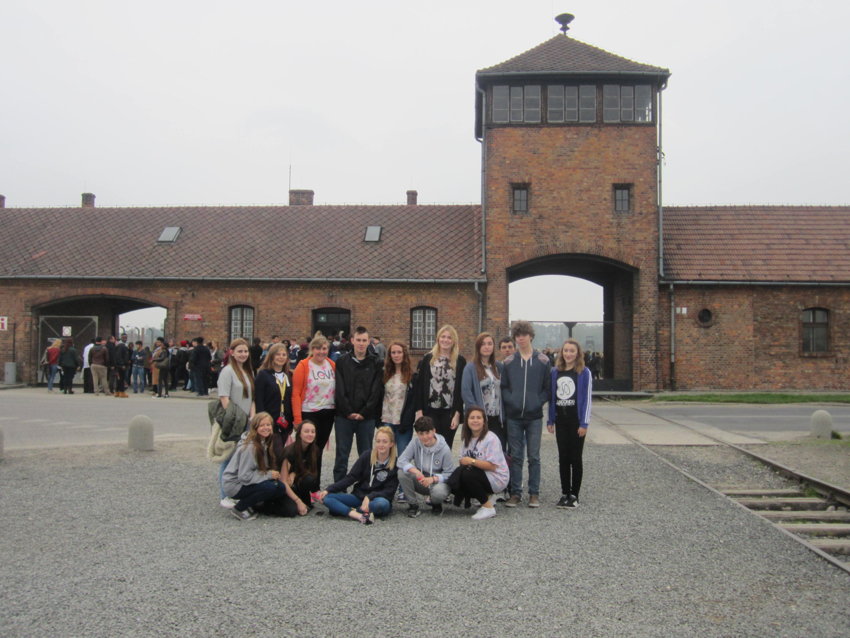 History is one of the most thrilling, fascinating and thought provoking subjects that you can take. You will be taught how to organise your knowledge, develop your extended writing skills and how to analyse sources at a high level.  There will also be a strong focus on improving your ability to communicate your thoughts effectively.

You will study four areas:

We will look at Germany in the aftermath of World War One, The Weimar Republic and the problems they faced, the rise of the Hitler and the Nazis. We will examine how the Nazi’s kept control and Hitler’s dictatorship. We will look at what life was like for people living in Nazi Germany 1933-39 including the persecution of  the Jews. This will be assessed by an examination.

3.   Medicine in Britain, c1250–present and The British sector of the Western Front, 1914–18: injuries, treatment and the trenches.

This covers a range of areas, including the ideas about causes of disease and the different treatments from the Middle Ages to the Modern Age and includes case studies on the Black Death, Plague, Cholera outbreaks and the development of penicillin.  It also covers Trench warfare, the conditions faced by soldiers; the nature of wounds from rifles, explosives, shrapnel and gas attacks. We will explore the development of new techniques in the treatment of wounds and infection. The topic is complemented by a trip to the Thackray Medicine Museum in Leeds and is assessed by an examination.

We will look at the death of Edward the Confessor and the succession crisis. We will examine who the rival claimants for the throne were; Harold Godwinson, William of Normandy, Harald Hardrada and Edgar. We will study the Norman Invasion including the Battle of Hastings and how William I established and kept control. The topic is assessed by an examination.